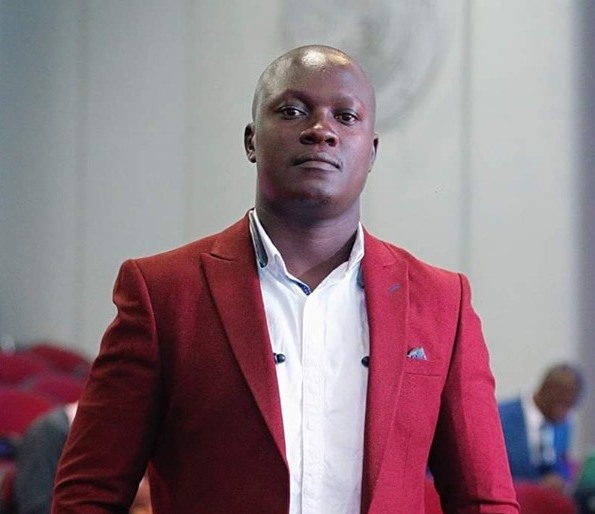 The 34 year old scribe is not new to football management having previously served as a former deputy secretary at former Kenyan Premier League side, Agro Chemicals FC.

He promises to give Kenyan football a new face and restore credibility in it's management.

"Kenyan football needs a fresh breath of air; most of the people who are offering themselves for the top job have been tested and failed spectacularly. It's time for a credible person with fresh ideas to move the game to the next level," said Osano.

Osano's bid is based on four broad pillars namely governance and accountability, partnerships, commercialization and development.

"I intend to make FKF self sustaining in four years. The plan is to see that the federation can run all it's programs independently like the South Africa's football body (SAFA), and to achieve this, good governance and accountability will be key to attract more partners."

"Secondary schools have continued to play a vital role in nurturing football talents and I want to work with them closely. I want to facilitate training of teachers who are involved in coaching to a minimum of CAF C badge."

His short term plan is to take the Harambee Stars and Starlets to the next Nations Cups and to ensure the two top tier leagues are properly managed and players' welfare well taken care of.

Osano will be up against the incumbent Nick Mwendwa, Herbert Mwachiro, Nick Musonye among others.

FKF Electoral Board is expected to give a roadmap for the repeat polls next week Tuesday.

FKF Electoral Board trains election officials ahead of county elections

Training of election officials under... 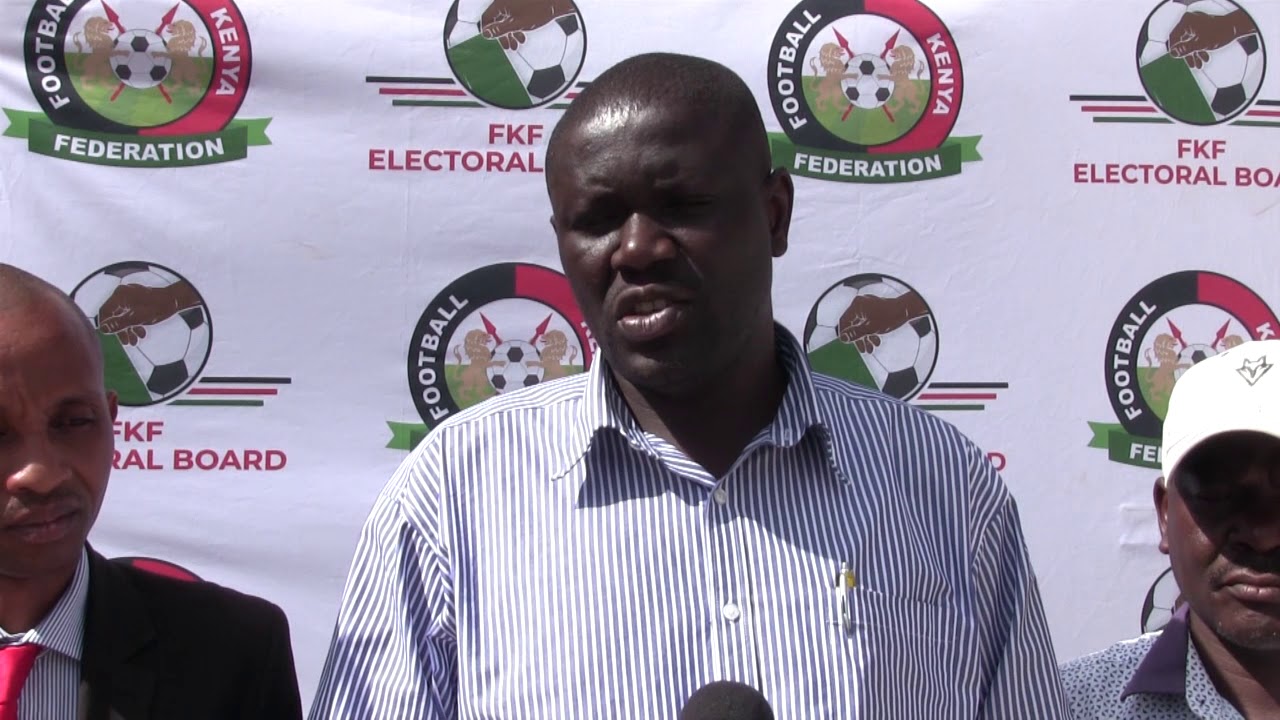 FKF candidates go on overdrive ahead of polls 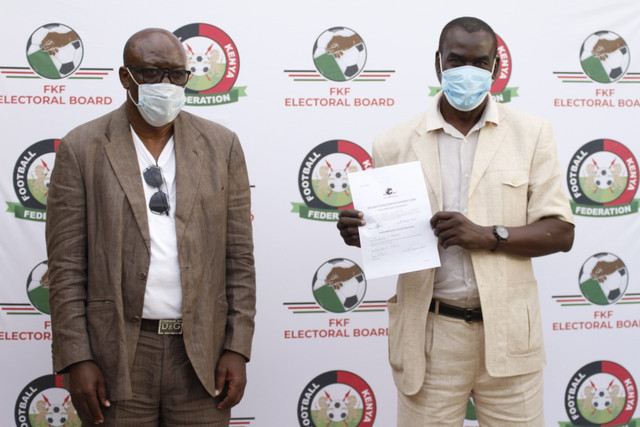