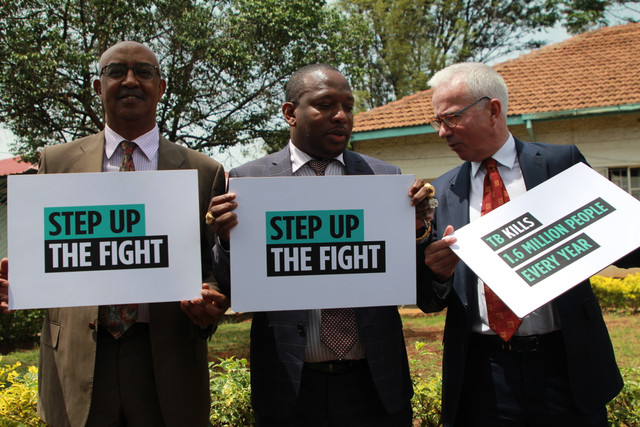 The implementation of the Program Quality and Efficiency (PQE) which is partnership between Kenya and the Global Fund has helped reduce the impact of HIV, TB and Malaria.

According to Nairobi County Executive committee member in-charge of Health Mohammed Dagane, HIV prevalence in Nairobi has reduced from 6.1 per cent to 5.9 per cent within the last three years as a result of the partnership.

Speaking at Mbagathi hospital today, Dagane said that the program being implemented at Mbagathi Hospital and nine other health facilities.in Nairobi has greatly assisted the county, one of seven pilot counties for the program in fighting HIV and TB.

He spoke during the visit of Global Fund Executive Director Peter Sands to the hospital on a tour to inspect the progress of the PQE project.

Nairobi Governor Mike Sonko said that the Global Fund has been an invaluable partner to both the national and the Nairobi City County Government and has helped reduce the impact of HIV, TB and Malaria. 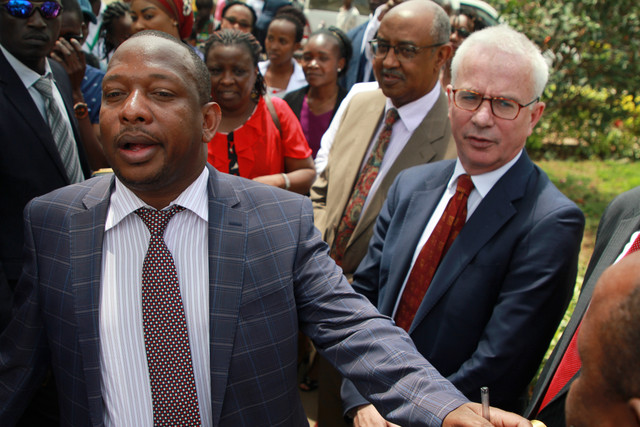 According to the county boss, the PQE project has assisted the county in striving to serve Nairobi residents with the minimal resources available adding that the HIV clinic at mbagathi now serves about 5000 active patients.

“Mbagathi Level Four Hospital serves a catchment population of more than three million people. In the outpatient department alone, the HIV clinic serves about 5,000 active patients, with an average workload of approximately 80-120 clients per day. Health services in Kenya have improved significantly over the last few years, but a lot still needs to be done,” Sonko said.

“We are going to improve our 103 smaller health centres, so that we can reduce the pressure on our four hospitals of Pumwani, Mbagathi, Mama Lucy, and Mutuini, as well as on Kenyatta National Hospital,” Sonko said.