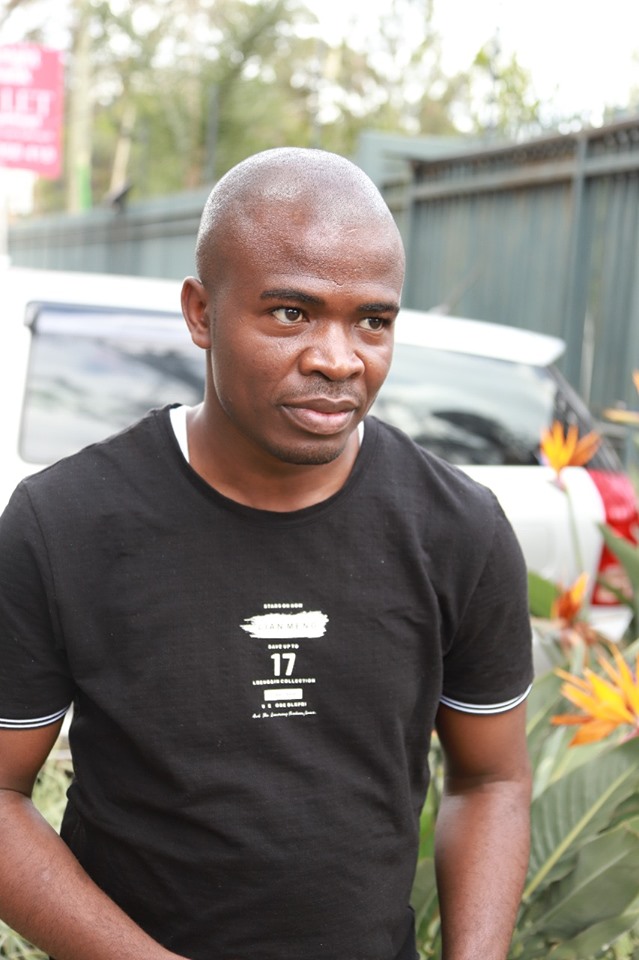 It is my opinion that we have had enough of court battles in regards to the long awaited Football Kenya Federation (FKF) elections. It's clear that we have a group of guys who do not wish to see these elections concluded the so called beneficiaries of disorder.

Sports Disputes tribunal chairman John Ohaga is among the "beneficiaries" and despite making a ruling on the FKF Elections, he continues to entertain suits to be filed at his Kangaroo Court over matters he already determined.

It's not shocking that some contestants will always choose to run to Ohaga to try and stop the elections. Ohaga has some scores to settle with FKF after the FKF President called him out over his conduct in handling the FKF Elections' cases.

But even as he does that, someone needs to remind Ohaga that he nullified the first elections claiming the Electoral Code was not subjected to a Public Participation. FKF did abide by that ruling and went ahead to conduct stakeholders participation with all these aspirants invited to the meetings. Back to the Court after public participation was done and with FKF seeking clarity on matters to do with registration of Counties, Ohaga allows other non-members to enjoin themselves in the case and a case that was supposed to guide on County Registrations is all over sudden turned into a case discussing Eligibility criteria. Of course FKF get guidance on Registration of Counties but in the same ruling, he goes ahead to nullify the just concluded FKF County Elections citing irregularities in Chapter 4 of the Electoral Code.

Now, with the same guys back to Ohaga's Court seeking to stop the process again, we need to make it clear to Ohaga that football will not be allowed to stop just so that some guys with selfish interests can please their egos. The Eligibility criteria that was a bone of contention has been amended by the Electoral Board as guided by FIFA. The guys have moved from the Eligibility criteria and are now complaining about the voter register. The circus has to come to an end.

What's more baffling is the fact that Amos Otieno who's the advocate of the petitioners, contested in the FKF Nairobi County elections and lost (fairly) to Mr. George Onyango. Another member, Mr. Bashir Hussein who has also filed a different petition at the SDT, contested and lost the Nairobi West County Elections.

The mandate to run football in this country should only be given by Football members through an election process as stipulated in the FKF Constitution. None of the Presidential aspirants can unseat the incumbent FKF President, Mr. Nick Mwendwa. Even his fiercest critic, Mr. Shimanyula of Kakamega Homeboyz FC alluded to this while confirming that over 75% of the delegates will vote for Nick Mwendwa. With this fact well known to his opponents, the only way they assume they would get to unseat the FKF President is through disruption of the FKF Elections hoping that a Normalization Committee will eventually be formed. And to help them achieve this, they've roped in Mr. Ohaga in their scheme.

Elections MUST be allowed to proceed and conclude within the shortest time possible. These people tried registration of counties as they sought to form a parallel Federation. They only managed to register three counties out of 47. They started a petition to disband the Federation, the plan failed miserably. It's about time Ohaga refuses to be used to interfere with the FKF Elections. Allow FKF Elections to proceed. We've had enough cases and we need to focus on the development of the game.