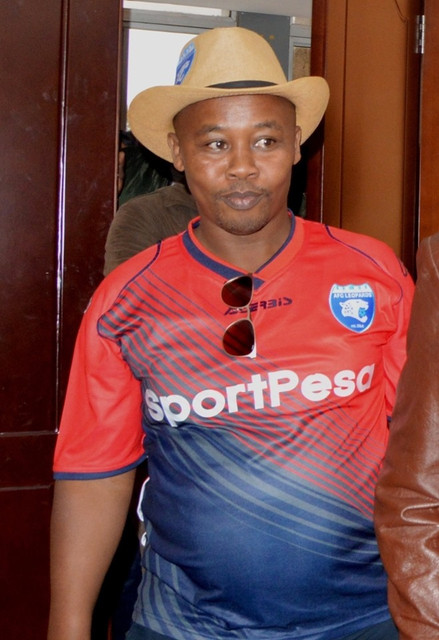 As we head for the forthcoming Football Kenya Federation (FKF) elections scheduled for September 19th, 2020, I am of the opinion that elections are not a matter of life and death as winning is not everything while losing is nothing as well.

The FKF Electoral Board released the roadmap and guidelines for the upcoming federation’s elections and a section of aspiring candidates; instead of rolling up their sleeves to compete they are now headed for a contest in the court corridors.

We must have winners and losers in any contest. Not all of us can win and occupy the limited offices and therefore there’s need of being prepared to either win or lose and above all there’s always next time.

You can never please everybody, and therefore in any contest, the rules may not seem favourable and palatable to all but as long as they meet the bare minimum the competition is good to go.

In any contest there has to be a winner and a loser and dragging the process is an injustice to football, the youth and its beneficiaries.

There comes a time when the nation is more important than an individual whereby the elections are long overdue and if we keep on haggling and arguing even after the electoral board has released the rules of engagement, we shall not move anywhere and the losers will be the football fraternity as no soccer activities will take place.

In the last elections in 2015, the then FKF chief Sam Nyamweya was in charge and when the polls were called, other candidates contested even though he withdrew at the 11th hour but the elections went ahead without any contestations.

The FKF elections have been disrupted twice in which candidates are taking advantage if the court process to cause chaos in the football management democracy at the expense of players.

In my view, the federation has conflict resolution mechanisms which need to be exploited instead of turning to courts for justice.

According to the FKF electoral code, the FKF Electoral Board has a disputes organ in the Appeals Board which is in a position to handle various elections disputes.

Those disputing the elections have not even made an attempt of getting nominated to contest but instead are already complaining loudly even before the contest has began which is an indication of chickening.

Contestants have no choices about how they lose, but do have a choice about how one comes back and prepare to win again.

Losing is no disgrace if you've given your best, in that regard let’s be bold and face each other in the ballot.