Mule to team with Ferari for FKF top job 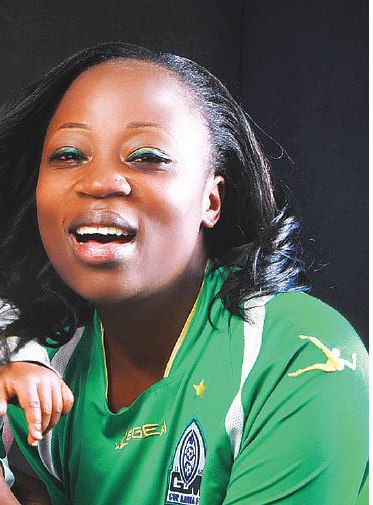 The former official at the Kenyan Premier League (KPL) champions, Ferari who was elected in 2014 as the deputy secretary general of the record 19 times champions will be emerging from her football sabbatical to team up with Mule a former chairman of Gor’s arch rival AFC Leopards.

According to sources, Mule and Ferari are finalizing their plans and partnership before launching their bid for the race to Kandanda House.

If their partnership comes to fruition, Ferari will be the other woman after the current FKF Vice President Doris Petra was fielded as a running mate. 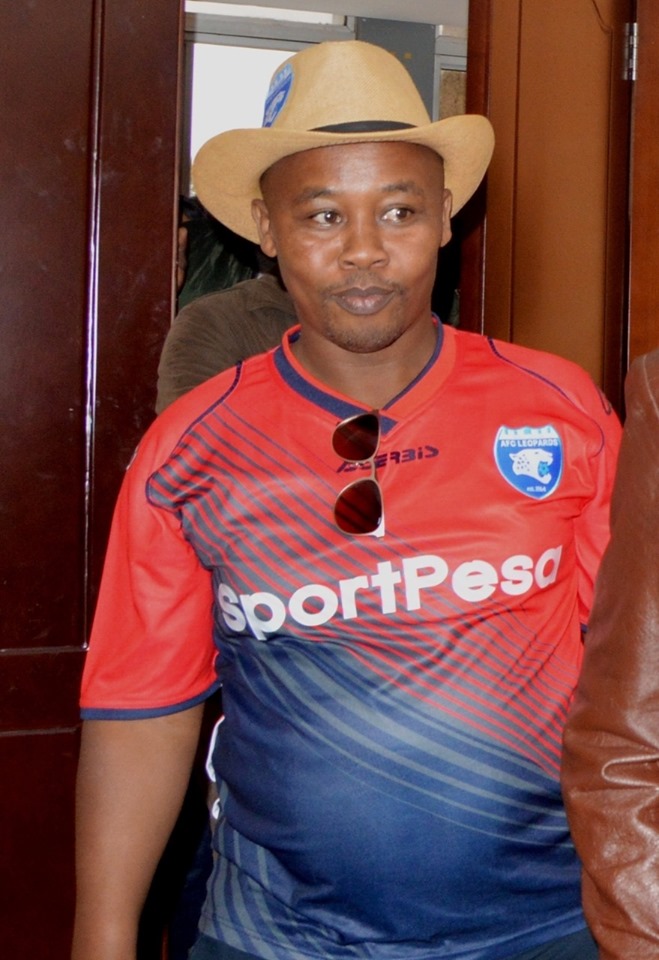 The incumbent FKF president Nick Mwendwa fielded Petra as his  running mate in the twice cancelled polls and they are expected to team up again in the October 17th elections.

Osano is the only presidential hopeful who has so far expressed his interest in the seat after launching his bid on August 18th, 2020 on Nairobi.

Mule to team with Ferari for FKF top job