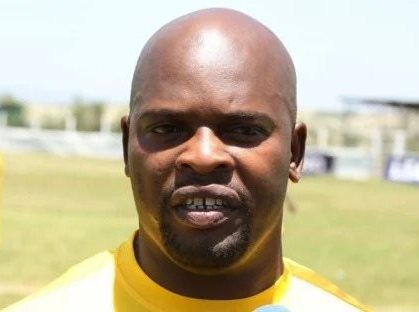 Moses Adagala an ally of former Football Kenya Federation (FKF) boss Sam Nyamweya and a fierce critic of the current FKF Administration has expressed his interest for the FKF Kisumu County chairmanship in the forthcoming polls set for September 17th, 2020.

The controversial Adagala who currently chairs KPL side Chemelil Sugar and is closely associated with former FKF Chairman Nyamweya will square it out with the outgoing FKF Nyanza North Secretary Dickson Oruko.

As Adagala clench’s his fists for a bruising fight against Oruko who is his sole opponent, Nyamweya has opted out of the FKF race claiming the polls are not free and fair.

Oruko a former Betika National Super League (BSL) side Nairobi Stima player starts as a front runner by having won elections in both of the elections twice canceled by the Sports Disputes Tribunal.

Kisumu AllStars CEO Nicholas Ochieng who lost to Oruko will be contesting this time as Adagala’s running mate.

Queerly, both Adagala and his running mate did not present their nomination papers in person which were presented on their behalf by their representatives